Posted on February 9, 2012 by Venicedude 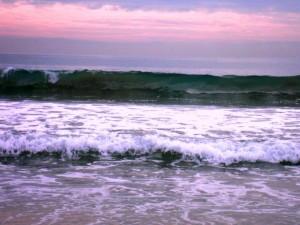 A couple of weeks ago, we had the pleasure of going to Chuck Skyco’s surprise 50th birthday bash in Manhattan Beach, California.

Ahh, a January drive from Vegas to L.A. and back. Just what Laura and I needed!

Naturally, while driving back to Vegas we had the inevitable highs and lows conversation about our trip. Since then, the conversation has repeated itself with several different people about what I/we/they miss and don’t miss about living in southern California.

The top picks for loving/hating L.A. are nearly unanimous.

However, subtlety dwells within both responses. There are pros and cons of each.

The pros of the hopeless traffic situation in L.A. and the rest of southern California are few, but significant.
Number One, the drivers are great. Nuts, but great. I was driving our Prius in the carpool lane of the 415N over Mulholland in bumper to bumper traffic at 75 mph on a Sunday afternoon. Six lanes in each direction, packed, and people are flying. How I ever drove a 1966 Plymouth Valiant and a Cheep Cherokee in that kind of madness is a mystery.  (Though I still have fond memories of zipping around it in my red, 5-speed Celica convertible!)

Needless to say I missed my exit at Ventura Blvd. But, I am proud to say I managed to get over in time to get on the 101 and to our friend’s house in Sherman Oaks right on time. 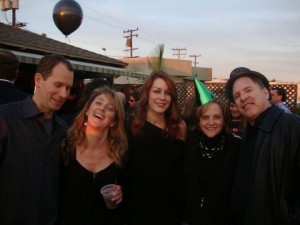 Which brings me to Number Two, lots to do. It’s hard to be introverted when visiting a city of 20+million people. Plus, a significant portion of my adult life was in L.A. Laura’s too. Visiting old friends that have remained true and old favorite stomping grounds that may or may not have changed is always interesting and usually fun.

Loving the ocean is easy and probably pretty much universal. For me, living at the ocean was a life goal of mine since early childhood. I feel blessed to have lived alongside the Pacific for 15 years. Chuck’s surprise party reminded me of the fact because it was at the apartment above the Shark’s Cove in Manhattan Beach. 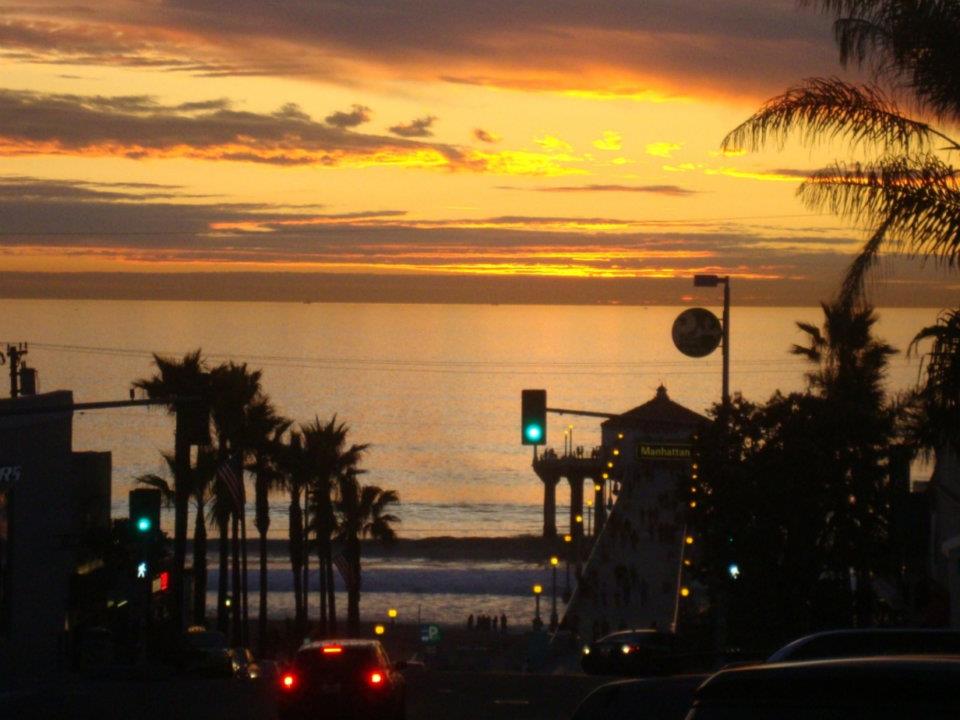 As you can see from the photo, we had a gorgeous sunset that night. But the parking situation there is crazy. Two hour meters that you can’t refill even on a Saturday night unless you find and erase the chalk mark on your tires that the parking nazi’s put there to catch you. In Venice it was even worse. Even on a cloudy morning like the Sunday Laura and I wanted to eat at the Sidewalk Cafe (their huevos rancheros is the best!).

So, love the ocean, but, be prepared to struggle (and pay) to get around. Even if you live there.

Plus, sadly, Venice Beach looks like it’s disputed territory again for rival gangs. Even though rents have soared and there’s no more rent-stablization. The streets look a lot dirtier too. Even though they don’t allow the cool vans, campers and RV’s of the artistic nomads of the West Coast to park for weeks at a time anymore. Without one gang controlling everything, petty criminals aren’t afraid of doing petty crimes and the evidence of chopped bicycles, empty purses and broken car windows proves it. The dicey parts of the Strand extend far beyond Pier Avenue now and reach all the way north past the Bistro and Waterfront Cafe (my old “Swiss Place”). Even the upscale shops and restaurants along Abbott Kinney Blvd. have become a target-rich environment for desperate people. I felt like we were close to getting mugged right in broad daylight on Westminster.

Mmm, it’s just like it was back in 1992 when I first moved there. I bet a lot of residents hear gunshots every night just like I did. Maybe you have to be a bad-ass from living in Hell’s Kitchen in New York like I was to see past the ugliness. It probably doesn’t hurt to have Hollywood stardust in your eyes too.

So, hate the traffic but love seeing old friends. And, love the ocean, but it’s more crowded than ever. Those little subtleties have made me appreciate our 15′ wide lanes in Vegas, much shorter lines at the grocery store, the big green park around the corner from our three-car garage house, and our growing list of new friends in the neon oasis we call home. 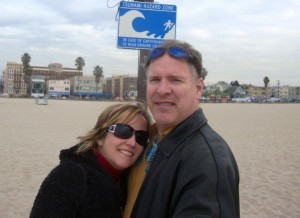 Oh, and the fact that tsunami warnings are quite rare.

This entry was posted in News. Bookmark the permalink.